Villaa Moon Abaya is a limitless brand that aims at providing sophistication and luxury to its designs. Our Abaya designs show how dazzling a woman can be while wearing our outfits. Villaa moon is a fashionable enriched brand with tailored designs to incorporate the beauty and feel of the Abaya community. Since its foundation, Villaa Moon has been an exceptional brand in the Arab world with always delivering high-quality Abayas

the armor to survive

Villaa Moon Abaya was founded by Professor Nashima Nassar Al-Shariaan in 2011. Villaa Moon is a brand that loves elegance and luxury, embraces excellence and exclusivity, and portrays beauty and femininity. 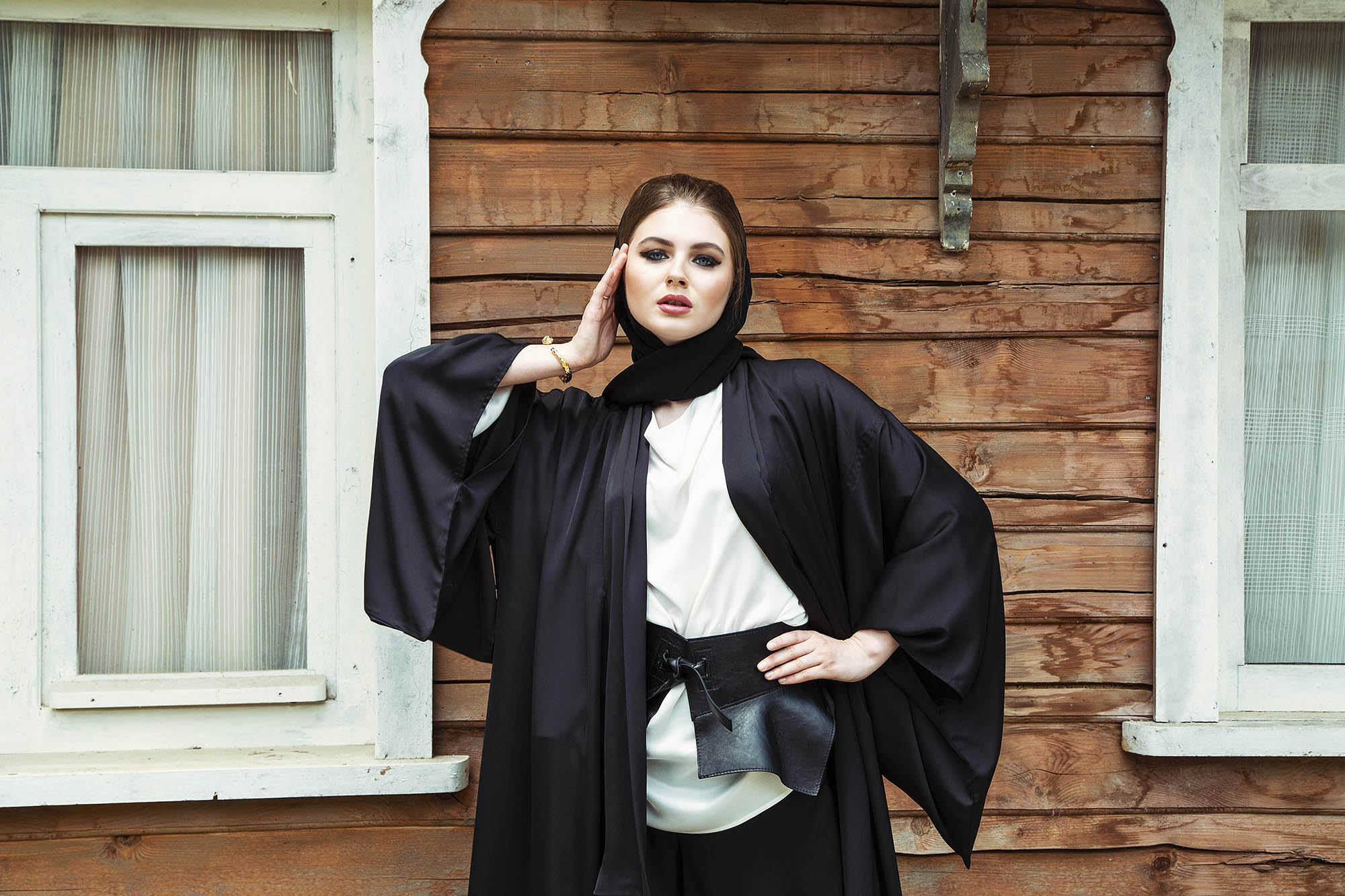 Villaa Moon was created by Professor Nashima, a home economics teacher, who did not stop climbing up the career ladder. She became art instructor in the Ministry of Education. The designs that she comes up with are inspired by fashion houses. As for the fabric outcomes, she sculpt them to be aligned with our Gulf societies. This in turn creates genius-looking pieces that increase attractiveness, and endows their owner with sophistication and modest elegance.

– January 20, 2014: Participated in a Kuwaiti exhibition and she was also a supervisor of the event. She also participated in the Bahrain International Fashion Fair.

– March 26, 2014: Participated in a show that was sponsored by MBC, Layalina and many interested international companies

– April 30, 2015: Participated in the exhibition of Gulf designers in Jeddah

– May 6, 2015: Participated in the Arab Dress Exhibition at the Four Seasons

– October 25, 2015: Participated in the Abaya Exhibition, Just Abaya, at the Regency Hotel

– February 5, 2016: Participated in a local fashion show for Abayas sponsored by Just Abaya and Layalina in the presence of the fashionistas Marmar and Ohoud Al-Anzi

– June 8, 2016: Participated in the fourth Good Night’s Exhibition in Riyadh at the Intercontinental Hotel

– November 25, 2016: Participated in the Abaya Fashion Show at the Arabian Jewelry Exhibition in Bahrain

Alongside all these exhibitions, she had several TV interviews on the Stylik program on April 21, 2014, and a meeting on the Catalog program, Episode 3 of Kuwait TV, and Mashroui program in 2021.

As for the fashion group, a photo shoot for the third Abayas collection took place in Bulgaria on September 25, 2014. More than 10 photoshoots for Villaa Moon Abaya collection have been held over the past period. 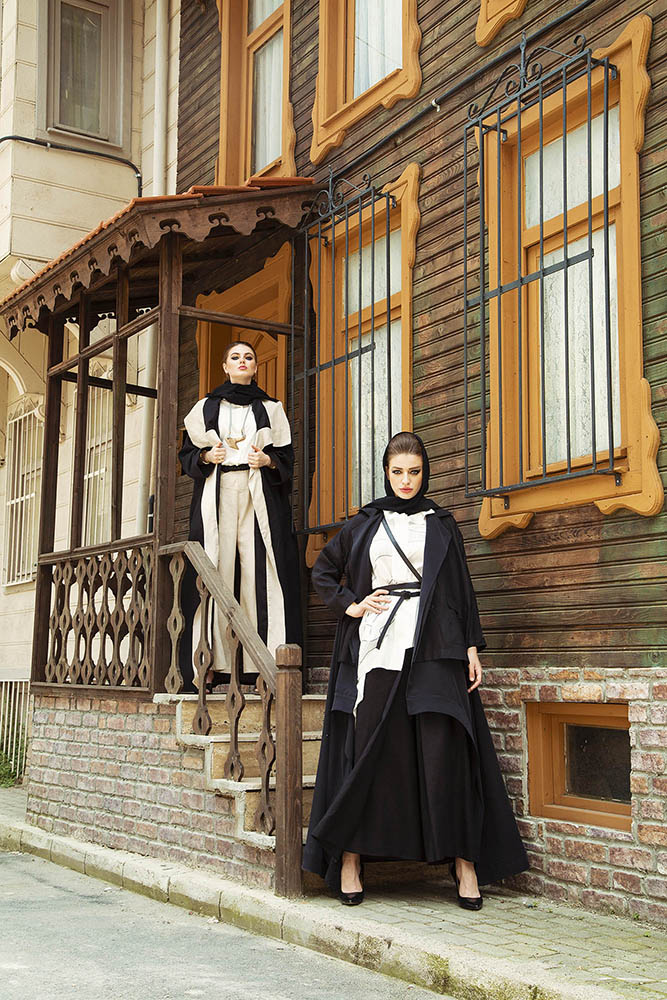 Villaa moon is the brand to choose. It is the brand that you want to have in your closet. Our Abayas are tailored piece by piece, thread by thread, to give you the best look needed for a day or night out in your community. The Abaya society truly incorporated our brand because we merged sophistication, luxury, stylish and fashionable outfits. We are leading pioneers in creating the perfect designs that best describe your personality.

Fall in love with our garments 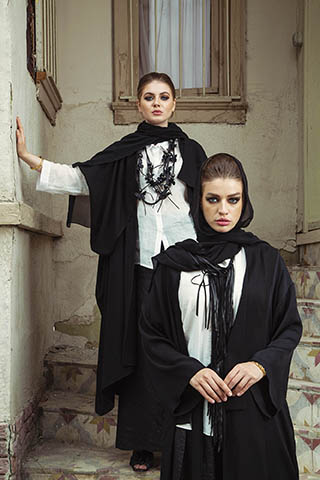 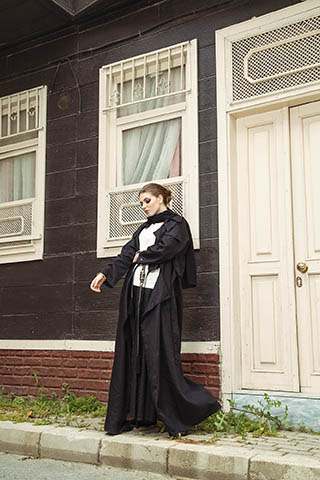 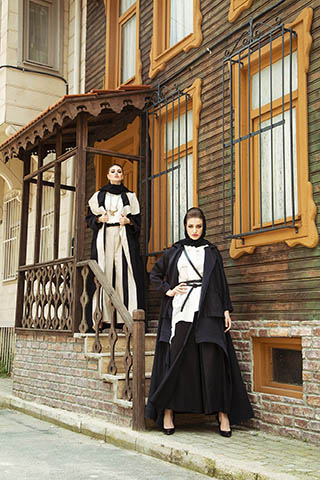 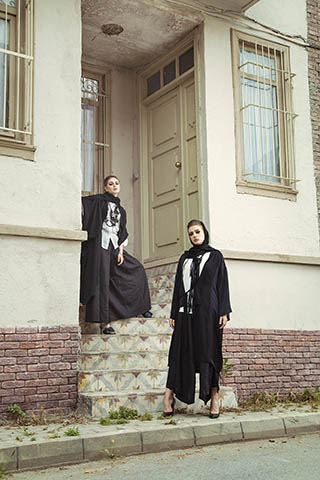 Villaa Moon Abaya is a limitless brand that aims at providing sophistication and luxury to its designs. Our Abaya designs